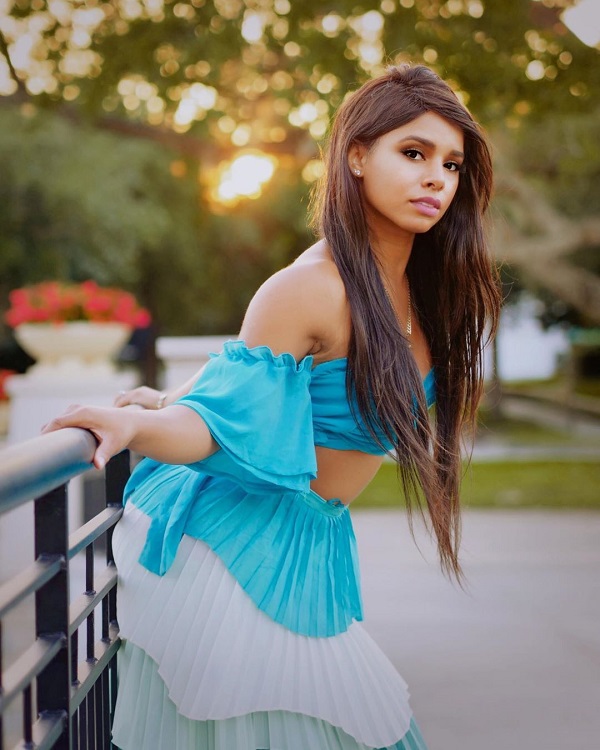 “I was actually very sick, I was running a fever of 104. Basically, the fever didn’t hit me out of nowhere. The fever actually started hitting me like 15 minutes before I had to go out. So it came out of nowhere. Like I thought I was fine and then the fever started coming out of nowhere. I was wrestling in the ring and I’ll never forget I thought I was going to pass out. But I ended up doing a moonsault. I think I was wrestling against Tessa Blanchard, during the time we were both very young. And I don’t even know how I even survived that match, because I was in pain! I was in pain, I was in pain definitely running a fever and not feeling the best but I pulled it off! She’s a phenomenal wrestler.”