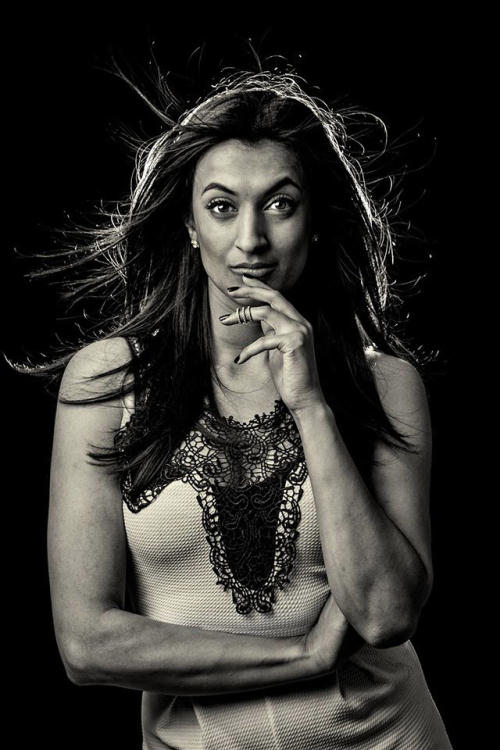 NXT UK’s Jinny finds herself inspired by the work Mustafa Ali has done to break stereotypes about people of color, and hopes to do the same herself. Jinny spoke with Metro promoting NXT UK’s relaunch and discussed the topic; you can check out some highlights below:

On being inspired by Ali: “He’s absolutely amazing. For someone of Indian ethnic background – obviously Mustafa Ali has Pakistani background, but we’re both Asian. Seeing someone in the limelight at that level breaking all those barriers, breaking all those stereotypes is so important, especially for people of colour. That’s what we want! We want to eradicate racism, and for someone like that in the driving seat, it’s so refreshing to see that it’s steering everything in such a positive way.”

On being able to represent her community: “The world is a melting pot of ethnicity and we need to look past our ethnic backgrounds, our genders, our sexual orientations because at the end of the day, we’re all one. In wrestling, the thing that unites us is the love for professional wrestling and I have so much respect for what he’s doing. I hope I can follow in his footsteps and break down even more barriers and inspire even more people like myself who watched WWE when they were younger and show it doesn’t matter who you are, where you’re from. Anything’s possible, and don’t let anyone judge you.”

On working with Triple H and Shawn Michaels: “It’s just nice speaking to them. Especially for someone like me, who is so new, I’m still only just over five years in. Getting advice and picking the brains of legends is so humbling.”