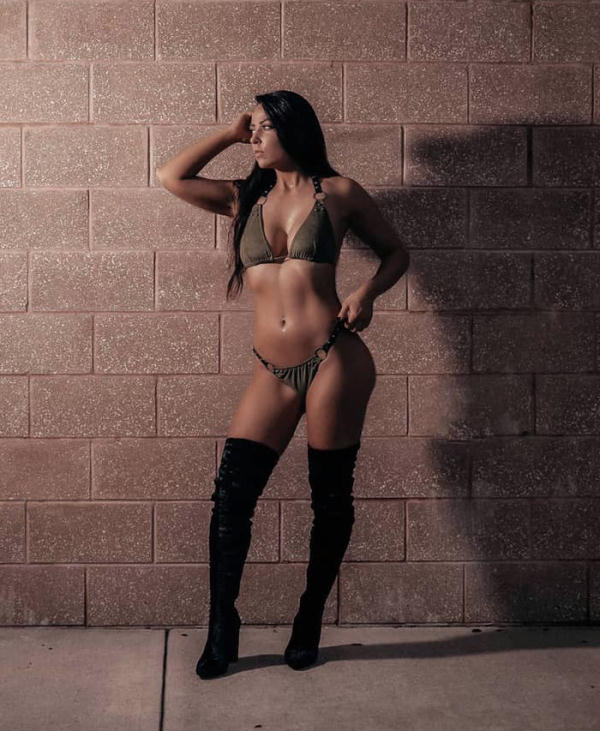 Tenille Dashwood has given an update on her contract status with Impact Wrestling. Dashwood, who made her return on Impact a couple of weeks ago, told Fightful Select that she is under an exclusive contract with Impact but wouldn’t say how long the deal was for.

Dashwood noted that she plans to stick with Impact as long as she’s happy there and that she looked at all of her options last year before deciding to stick with the company, who made it clear to her that she was an important part of their roster. Dashwood also added that she doesn’t see her in-ring career ending anytime soon, and that she cannot picture wrestling not a part of her life.