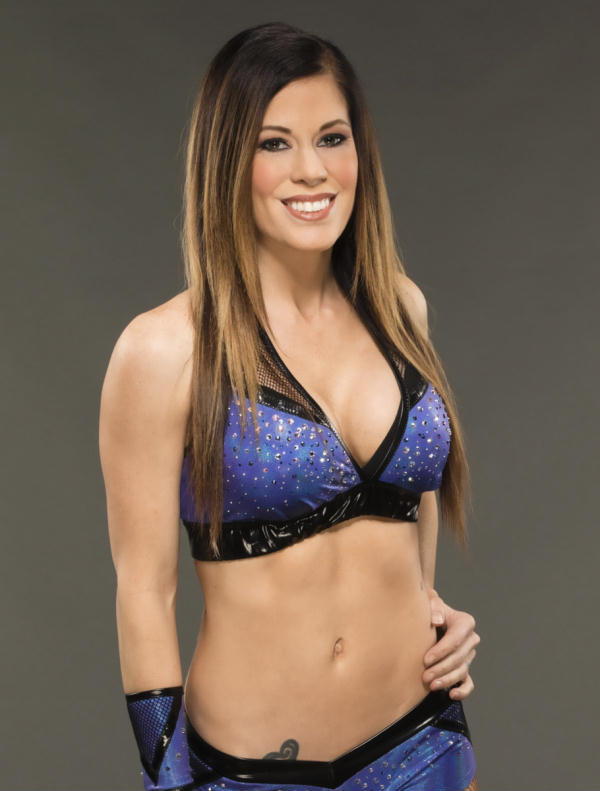 Mickie James vs. Asuka for the Raw Women’s Title on Monday Night Raw ended early when the referee called off the match out of nowhere.

Mick Foley then came out and claimed that James sustained a shoulder injury during the match, thus forcing the referee to call the match to an end. It was later reported that the referee messed up and James is fine.

James appeared on today’s episode of WWE’s The Bump where she commented on the match. Here is what she had to say:

“I’m heartbroken. I can’t even watch it, I’m so devastated,” Micke James said in disbelief. “I pinned her. I just don’t understand it.”

“I rate Asuka up there with the best, and I’ve always said that. She will go down in WWE history as one of the greatest female competitors of all time,” she noted. “It’s not just because of her in-ring ability. It’s her mystique character and the way she presents herself. Asuka is everything that she says she is. I find her to be very empowering and very timeless. She’s definitely up there with the rest of them.”

Madison Rayne will be in Louisville next Tuesday to address the OVW Women’s Championship!
Tickets now available at ovwrestling.com

BREAKING NEWS: we can now confirm that @madisonrayne will be at Davis Arena LIVE next Tuesday to address the controversy surrounding the OVW Women's Championship! . Tickets for what promises to be a chaotic television taping next Tuesday in Louisville are now available at the link in our Bio! . OVW is presented by Gladiator Sports Network and sponsored by @atgbrewery @collarxelbow & @zillameals . #ovw #aewdynamite #thefutureisnow