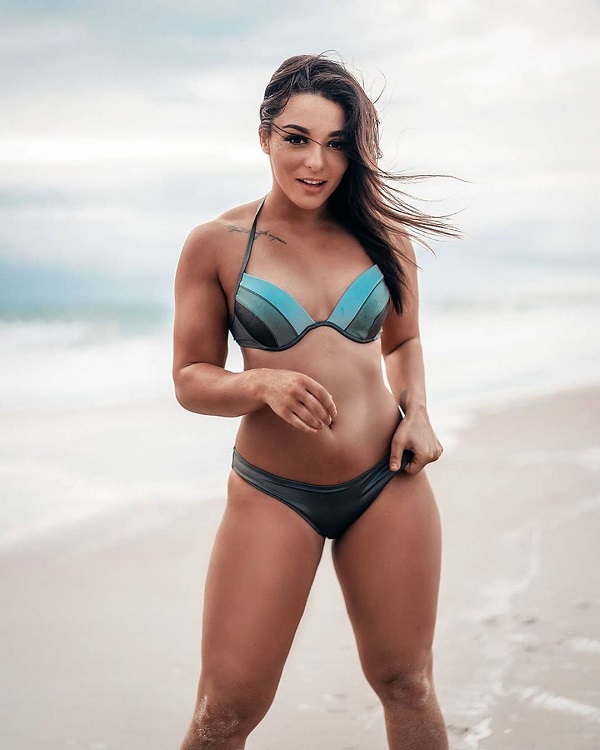 – Liv Morgan appears to be joining Twitch as she tweeted out the following photo of her computer on Saturday. The caption says,
“Preparing for my #Twitch debut.”

Preparing for my #Twitch debut 😉 pic.twitter.com/cy4QMeivuU

– Former UFC Heavyweight Champion Josh Barnett took to Twitter on Saturday, revealing that Impact Knockouts Champion Deonna Purrazzo will be working the Bloodsport event on October 11th. The event will be held at the Marion County Fairgrounds in Indianapolis, Indiana.

As of this writing, there is no word on who Purrazzo’s opponent will be.