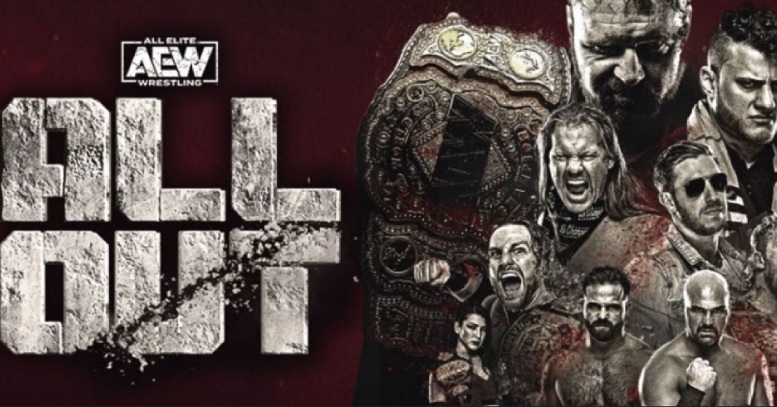 It was a rough night for AEW on Saturday with All Out, mainly due to the way the company dealt with the Matt Hardy situation. But after the show was over, AEW President Tony Khan faced the press virtually to answer questions about the show, something that he has been doing following every pay-per-view so far.

But this time around, those moderating the questions were trying to make things easier for Khan. Bleacher Report senior writer Jonathan Snowden reported that during the conference call, moderators were removing access from those who submitted challenging questions to Khan, the first time that such thing has been reported following an AEW pay-per-view.

There was also another person who suggested that certain questions submitted were pushed towards the end of the queue and obviously time ran out before Khan got to those questions.