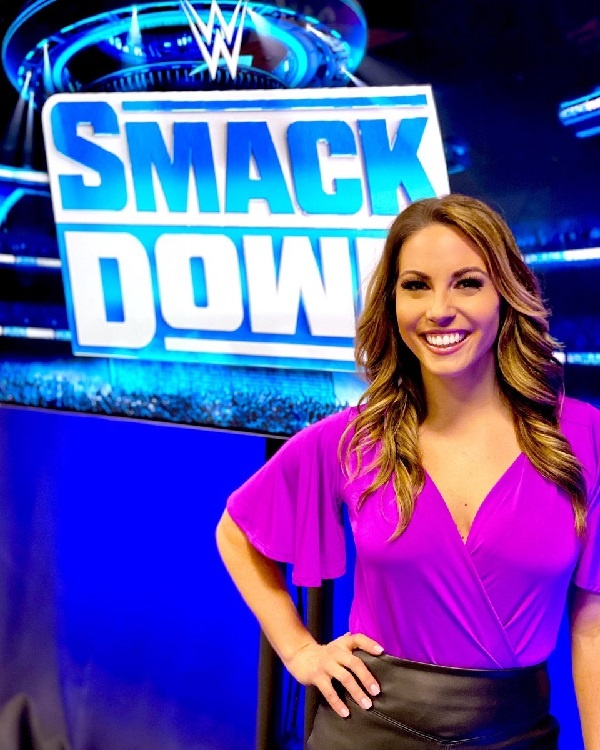 – Zwick made her on-screen debut as an infant, appearing in a Downy commercial
– In her youth, Zwick competed in softball and cheerleading, as well as training as a dancer and actress
– In 2009, Zwick earned the title of Miss New York
– From 2015 to 2019, Zwick worked as a host for the NHL’s New York Islanders
– In October 2019, Zwick was hired by WWE and was assigned to their revived XFL project
– Zwick was given a name change in January 2020, becoming Alyse Ashton
– On August 30, 2020, Ashton debuted on WWE PPV, interviewing Matt Riddle at Payback