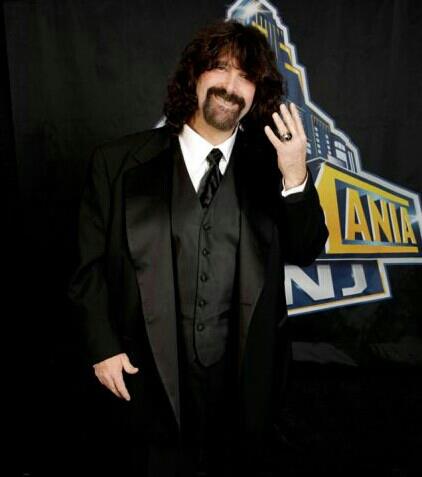 A couple of former WWE employees reacted negatively much to no one’s surprise to the news that Vince McMahon has instructed all the WWE Superstars to stop doing business on Cameo, YouTube, and Twitch by October 2.

Mick Foley, who rarely says negative things about the company, said that the decision was a “crummy thing to do” as it prevents them from making a little extra money on the side.

Kevin Nash also replied to Foley, who said that if you have to show up at a specific time and are restricted monetary gains in your personal time you should be classified as an employee and not as a 1099 independent contractor which all WWE – and AEW – stars fall under. “Ask for your health insurance coverage and profit sharing,” Nash said.

Foley wondered if he and fellow Hall of Famer Nash can “create a little good trouble” on behalf of the WWE Superstars of today and tomorrow by tackling this issue. “I love Vinnie Mac…but I think he’s wrong on this,” Foley wrote.

CM Punk, an often critic of WWE and its practices, had a rebel suggestion of his own. “Alright guys. Girls. Are they gonna fire everyone? Just keep doing you. Don’t worry,” he wrote. Most of the top WWE Superstars all engage with third party services for a little extra income so his suggestion is probably not a bad one. Staying on the subject, one fan asked Punk if he will ever get a Cameo account. “Vince won’t let anyone do stuff,” Punk replied. “Maybe it’s time for…..retribution!” he added, as he continues to mess with the fans.

“Sooooooo guess now would be a good time to launch my Twitch and Cameo?” asked Renee Paquette, who recently departed WWE.

Gail Kim, who work for Impact Wrestling, also weighed in, saying that as independent contracts, these Superstars are getting every part of their life controlled by the company.

One workaround that everyone seems to be going to do is change their Cameo, YouTube, and Twitch usernames to remove their WWE name and use their real name instead. “So a lot of us will be changing our Twitch usernames so it doesn’t mention WWE in the slightest,” ring announcer Mike Rome said. “Legally there is nothing they could do in this case.” Paige also changed her Twitch username to reflect her real name rather than her WWE name, which the company owns.