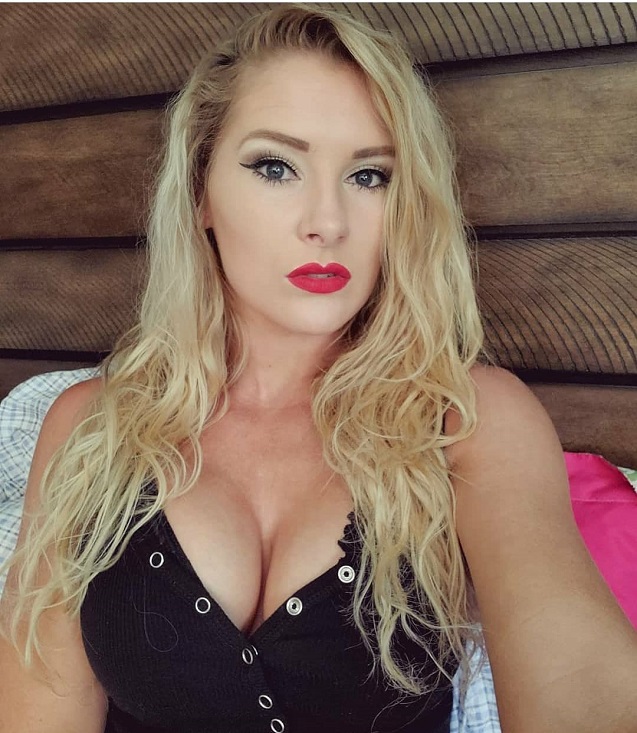 – WWE has posted the latest edition of “Day Of” featuring a behind-the-scenes look at SummerSlam 2015. At that time, Seth Rollins wrestled John Cena in a match that also involved Comedian Jon Stewart.

When the match was over, Seth was shown talking to Brie Bella and Becky Lynch backstage. Brie told Seth the following as it pertained to Rollins’ gear on that night: “I don’t know about that [pure and innocent look]. But, your gear looks awesome, you look like their messiah.”

Lacey Evans has posted her latest vlog, showing herself and her daughter attending a pottery class:

“Its never too early to start doing stuff you really want to do. Ive always wanted to try pottery and this was our first class!!! Next week will be the pottery wheel!!! wish us luck!!!”