Eric Young on returning to Impact: “It’s homecoming in a way” 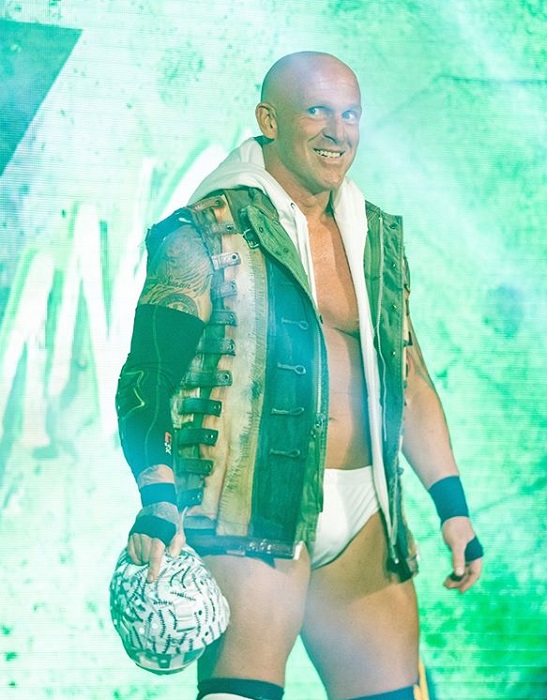 “It’s homecoming in a way, but like… everyone was like ‘you’re going back to TNA.’ Well, TNA doesn’t exist. It’s gone. I understand that IMPACT is using the lineage and the history of TNA, but TNA wrestling, that chapter of the company is closed. The truth is, other than me and maybe two or three other people, it’s all different people. It’s owned by a different company. It’s real by a different group of people. It’s written by a different group of people. It’s airing on a different channel. There’s nothing about it that’s the same, so ‘home’ in a way that I have a huge history with the company, but all new in a way, and for the better. I mean, this AXS TV is in a ton of homes, and it’s a very accessible channel. This is their second biggest television deal that IMPACT wrestling or TNA Wrestling has ever had. And it’s growing during a global pandemic, which is insane. I know wrestling fans don’t understand that IMPACT is the small wrestling promotion and it definitely has the lowest viewership, this, that, and the other, but business wise, it’s growing, and it’s growing when nothing is growing. WWE can do Thunderdome and all that other stuff. He didn’t fire 300 people because they’re growing. He made money, and the company made money, but the business as a whole for them is shrinking. AEW is losing money like crazy, but hopefully holding pat. IMPACT Wrestling, even though it is on a small scale, it is moving forward during this time. Scott D’Amore & Ed Nordholm and all the guys there. They need to be praised for what they got going on right now because it’s very singular. It feels very good for the soul to be back there and to be involved.”