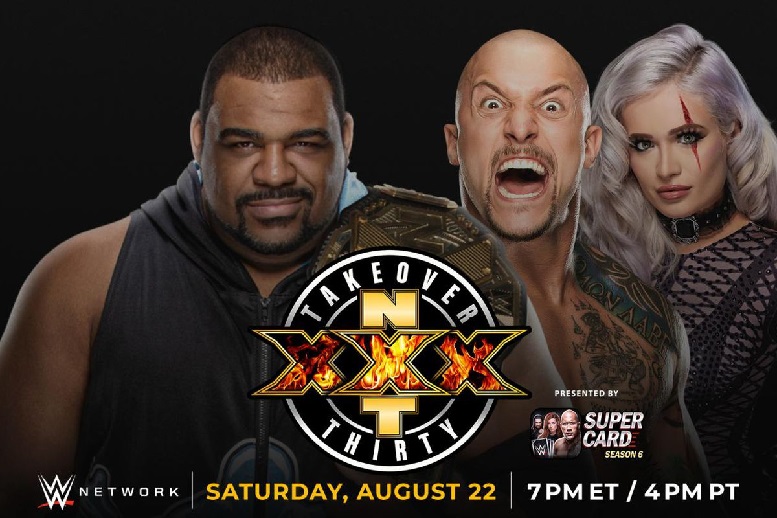 Despite the injury, Kross soldiered on like a true champion and finished the match, looking in considerable amount of pain, especially since he still had a few power moves he had to pull out with a heavy opponent like Keith Lee.

“It felt like a choir of demons screaming inside my shoulder in unison,” Kross told ESPN’s Marc Raimondi the day after the show.

Kross is set to undergo an MRI today on his separated right shoulder to determine the extent of the injury.

“I will get the professional, educated opinion on what the severity of it is,” Kross said. “But it’s definitely separated. I won’t beat around the bush about that. As the saying goes, it’s not ballet.”

The champ said that he’s vert intuitive with his body and with the range of motion he has in his shoulder, he doesn’t think it will require any sort of extreme measures to repair.

kros”I feel mixed emotions right now. The whole situation is very bittersweet. I think from a natural place, I’m always a very motivated individual. I’m a solution-based thinker, rather than a pity-based thinker,” he added.

You can read the full interview at ESPN.COM.