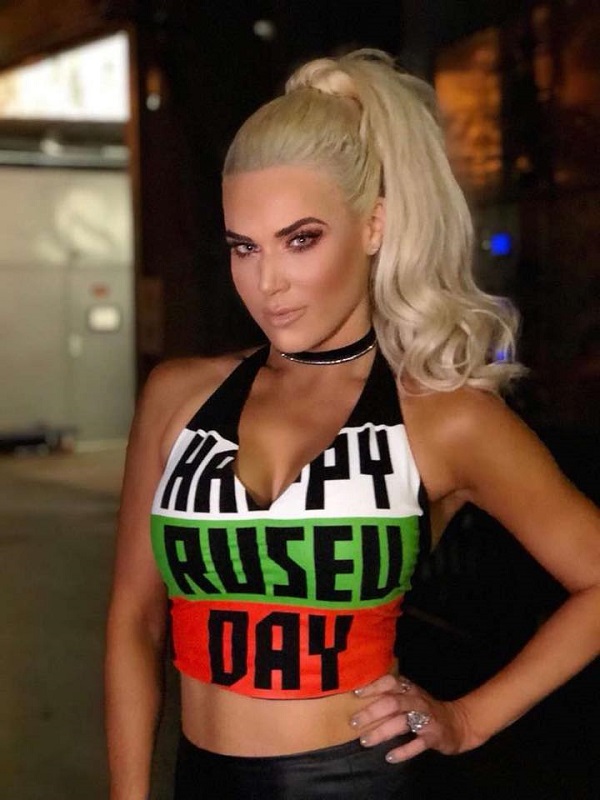 Rusev was recently interviewed on The Ryback Show. During this, he spoke about his ‘Rusev Day’ gimmick that caught fire on WWE television….Rusev ended up sharing Vince McMahon’s reaction to the gimmick. Vince apparently felt like the fans were mocking Rusev and didn’t take it seriously.

Here is what Rusev said

“Why can’t I show my personality backstage? Why can’t I go in the ring and do what I do? Then I was told, ‘Don’t look at the people, don’t smile, don’t do this.’ Really? Everything I’m doing, it seems the people are liking it. Why am I getting over and you’re telling me to do the opposite? I didn’t understand, I had a conversation with Vince and he told me that with Rusev Day, they were just mocking me, they didn’t mean it.”

“[Rusev Day] was going on. There was no way the office didn’t notice because it was before, after, during the show. It was everywhere. I always felt defeated because what was I doing it for? It was all competition and finally, I got to a point of, ‘wow, we’re doing something right.’ There’s no way it wasn’t noticed. The first meeting it was, ‘they’re fucking with you, they don’t mean what they’re saying.’ I respect and I listen because I always want to listen from Vince. He had everybody on his side. In my mind, I knew it wasn’t true. They started putting my segments early so the ‘Rusev Day’ chants would go away. I was not even supposed to be on WrestleMania, the year I lost to Jinder. I was not on TV for three weeks. I’m sitting backstage all night and listening to people chant ‘Rusev Day.’

I went to one of the writers and I’m like, ‘This is not right.’ This is the first time I yelled at a writer, and I felt bad. He was like, ‘We don’t know what to do.’ What do you mean you don’t know what to do? Just listen. They’ll tell you what to do. They’re shoving me down and I don’t understand why. What am I fighting for? I did everything, right? I went to acting classes, I started working on my body, I did all the extra stuff, I was just defeated.

When Vince said the second time, ‘they’re fucking with you,’ I said, ‘Vince, we have sold out all of our merchandise.’ ‘What do you mean?’ ‘The shirt is sold out.’ ‘Well, maybe they didn’t make enough.’ ‘They didn’t make enough shirts, that’s why it’s sold out? Not because we’re doing good? Really?’ Then they didn’t know what to do, good guy or bad guy, come on, man.”