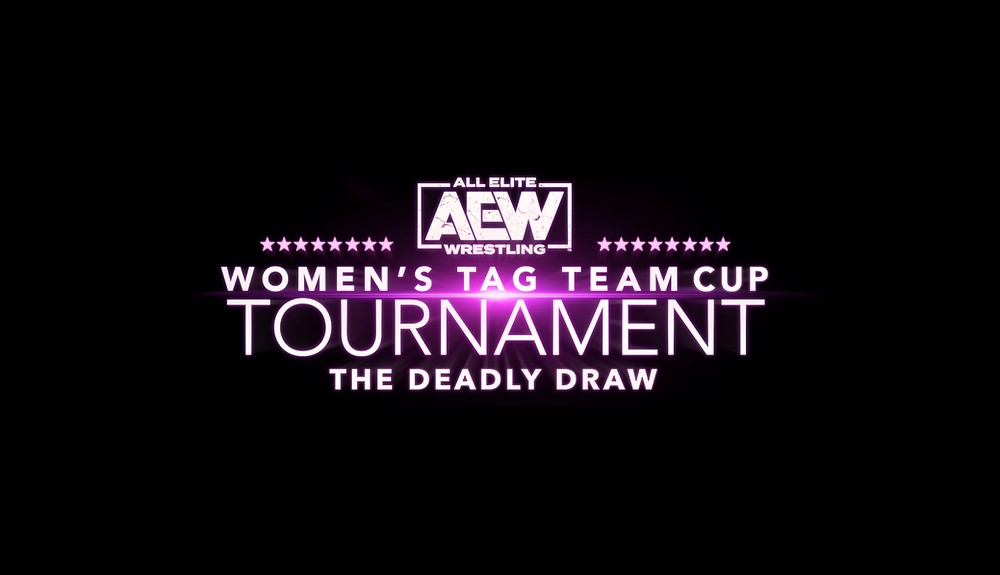 The opening credits roll. Tony Schiavone and Veda Scott are on commentary from Jacksonville, Florida.

Alex Marvez interviews Allie and Brandi backstage. They argue a bit, and then Brandi says they are the best tag team. She talks about being the only woman in AEW with an action figure, and Allie gets offended again.

Then, Marvez interviews Diamanate and Ivelisse. They says it’s not about the years in the business, but they have to win for their people by any means necessary.

The Finals between The Nightmare Sisters and Diamante and Ivelisse will take place this Saturday night on Dynamite.