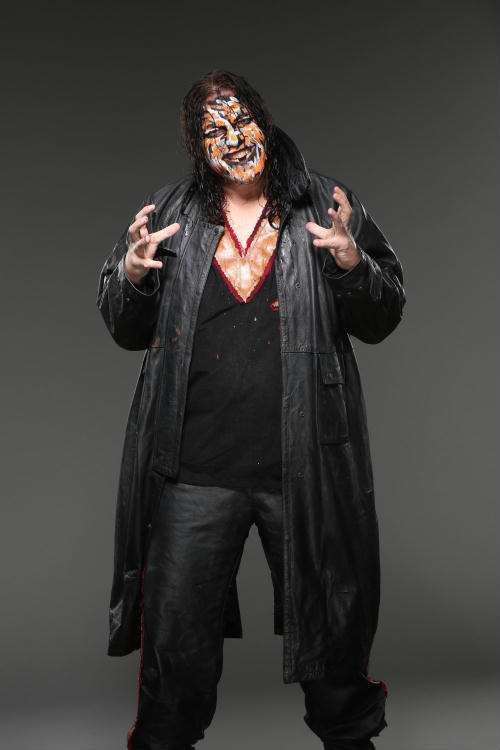 AJ Styles had a TNA reunion, as he appeared with the former Abyss on tonight’s Smackdown. Joseph Park, who played the Abyss role in TNA, appeared on the show as AJ Styles’ statistician and helped AJ reveal how no one was worthy of facing him for the Intercontinental Championship. That ultimately brought out Jeff Hardy, another TNA alum, as you can see below:

Who was earned the right to be in the ring with @AJStylesOrg??

That clear things up for you, @AJStylesOrg?@JEFFHARDYBRAND wants to be the next challenger for the #ICTitle!#SmackDown @FOXTV pic.twitter.com/CdkP3MCxRT

– RETRIBUTION stayed busy on tonight’s show, as they attacked during the Big E. vs. John Morrison match and then later, after the match was restarted, did the same thing backstage: