Jeff Cobb Had Talks With WWE While Fielding Offers 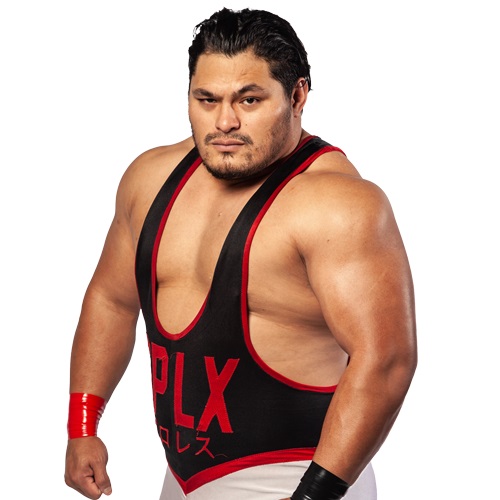 Jeff Cobb said in a recent interview that he did have contact with WWE while he was taking offers from companies. According to Fightful Select, Cobb confirmed in an interview to them that WWE made contact with him during this period, but that Impact Wrestling didn’t.

The site notes that Cobb said he felt like “the Bell of the ball” for a while when people were making offers to him. He did not specify where he had signed. Cobb became a free agent back in January when his ROH contract expired, though he was working with them on a show-by-show basis, and made a couple of appearances for AEW in February.