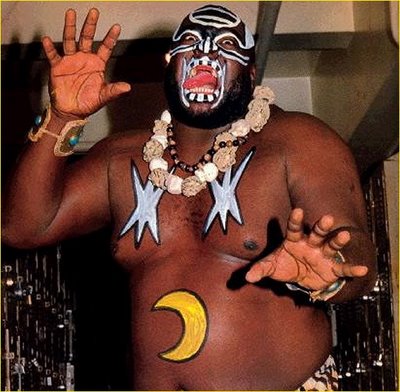 Chris Jericho and Scott D’Amore are giving back to a recently-passed legend in the wrestling industry, donating big sums to the GoFundMe For Kamala’s funeral expenses. As previously reported, a GoFundMe was set up to help the late James “Kamala” Harris’ family pay for funeral expenses with a $25,000 goal. That goal is nearly complete, standing at $23,187 as of this writing after Jericho donated $5,000 this afternoon. Also listed among the top donators is Impact EVP D’Amore, who donated $2,500 late last night.

Jericho has donated to a number of GoFundMes over the years, including $5,000 to the George Floyd Memorial Fund, $1,500 and $5,000 respectively to Superstar Billy Graham & Kamala’s efforts to cover medical bills last May, $5,000 for the Balls Mahoney Memorial Fund in 2016 and many others.

Harris passed away on Sunday of a cardiac arrest.