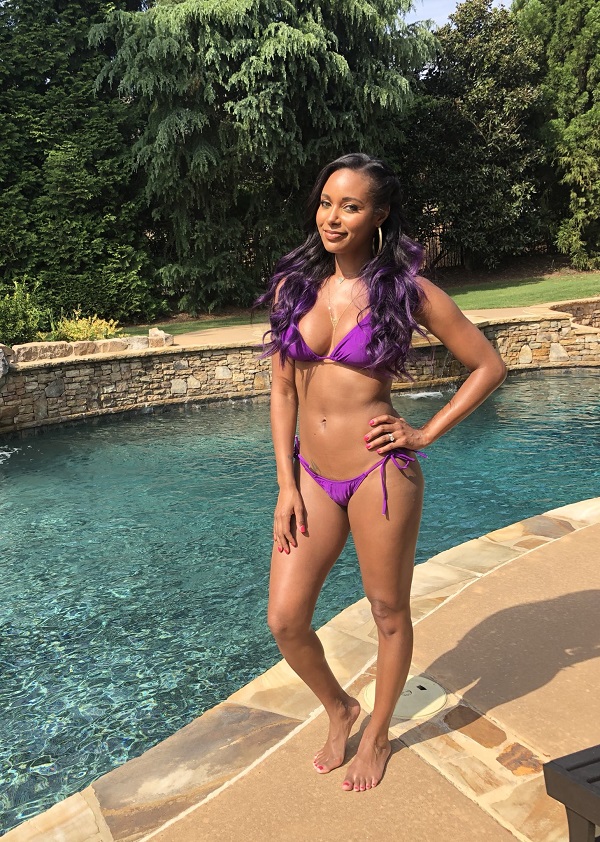 During a recent interview with TV Insider, Brandi Rhodes revealed why AEW is holding the Women’s Tag Team Cup tournament on Youtube instead of Dynamite, and more. You can check out some highlights from the interview below:

On deactivating her Twitter account: “I just think that right now there are other things that need my attention a lot more. I’m focusing on “Heels,” which Friday we had our first members based event. It was extremely successful. It’s nice to come together in a community of women that really appreciated it and enjoyed it. We had a really great time on Friday night. It was nice to put my energy into that. My energy is also going into the “Women’s Tag Team Cup Tournament”…It has been a really nice weekend to put all my time and energy into what I want to be focusing on right now.”

On putting the tag tournament on Youtube: “With YouTube, it’s its own show. That means we are trusted enough to carry our own show and don’t have to be compared to men. We were also not restricted on time. So it’s really the dream scenario. Better than finding out when we are live and something went long, you may only have four minutes to put it out there. That’s really hard, especially when you are trying to introduce new women and put that kind of pressure on them. Being it’s our own show without the restraints and to be able to tell these stories how we want to is a really great situation.”

On if this could lead to a full women’s tag division: “The tournament has been really well-received. When I last checked the first episode surpassed 500,000 views on YouTube, which is kind where people start paying attention and say, “This is really cool.” On a success level, I think we’re doing well. I think it opens the door to possibilities for more. As far as the when, where and why, that isn’t something we’re not in any rush to do because we’re very new. To be able to do something like this and be successful this early is a really good sign.”