WWE is allowing Sareee to work in Japan 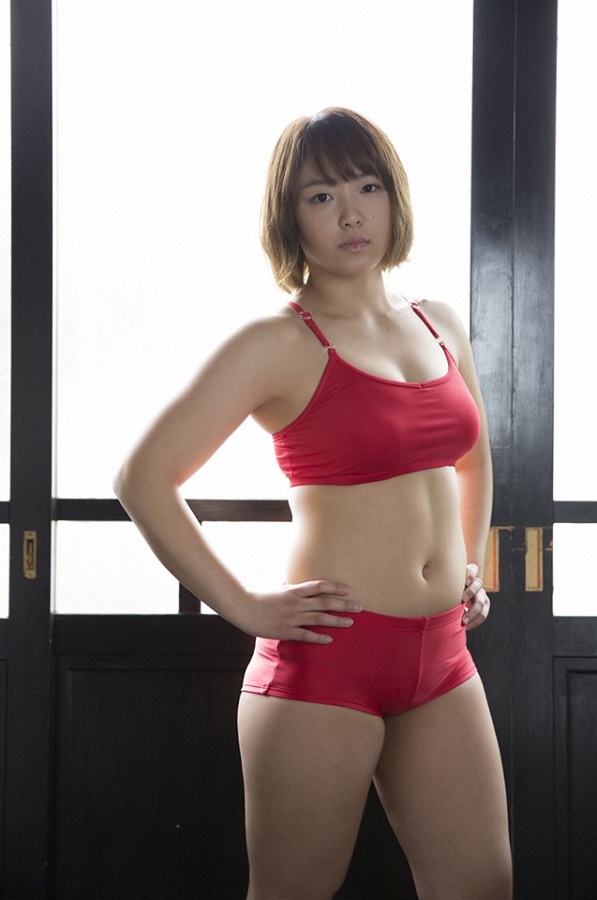 While Sareee is prevented from traveling to the US for her WWE career, the company is reportedly letting her work in Japan. Tokyo Sports reports that the wrestler, who signed with WWE in February and was set to move to the US to train at the Performance Center, was unable to do so due to the travel ban instituted due to the pandemic.

Sareee told the site that she was set to travel in March but it was postponed and she has since received permission to continue performing in Japan if she wishes. She noted that there’s no restriction on where she can work and that she will wrestle wherever there’s interest in Japan.

It is reported to everyone ☀️

I decided to go to the United States, and the last time I played the game was February.Since then, the coronavirus has raged around the world.In the United States, a change in lifestyle has been made, and it is still a difficult situation, with plans to cross the ocean on May 3 postponed.

And here, from WWE to USA, I got permission to do professional wrestling in Japan.

During the period of self-restraint, we have incorporated new training methods, maintained well, and created the best conditions to fight even if you go up to the ring at any time.If there is a fight in any organization, we will raise it.I will stand in the ring with all my strength in the first fight by biting down on my own life and what professional wrestling is capable of doing again.
Everyone, please support us.