Jericho on his top 5 people he wants in AEW 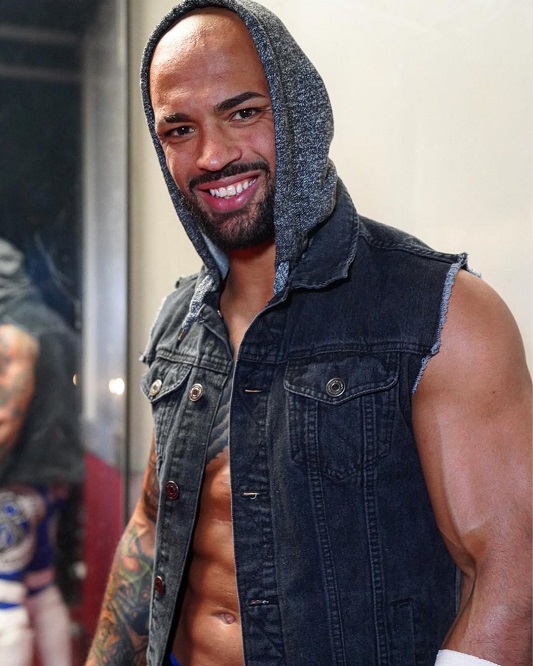 During his Saturday Night Special this week, Chris Jericho was asked to name his top 5 people he wants in AEW.

The first ever AEW World Champion went on to explain why Roman Reigns is at the top of his list.

“I’d put Roman Reigns at the top of that wishlist for anybody because not only he’s a great worker, he’s such a cool guy. If they just let him be him, he’d be the biggest star in the industry for real. So that’s a guy I would love to get my hands on for sure.”