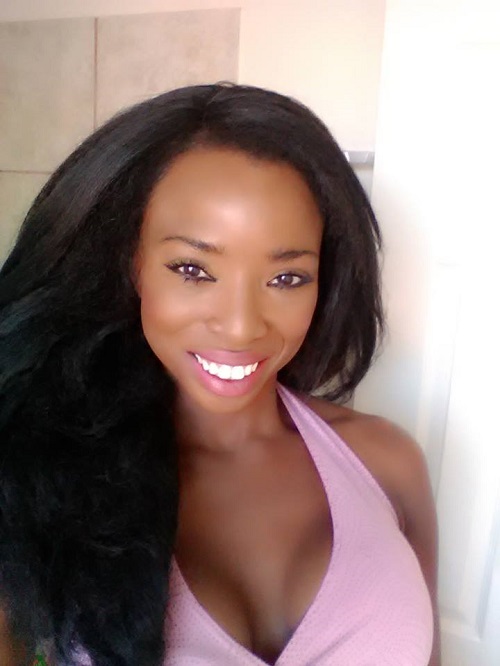 Rhaka Khan’s planned trial on charges of aggravated kidnapping and interference with child custody has been delayed. PWInsider reports that the El Paso trial for the Impact alumna, real name Trenesha Daniyall Biggers, has been pushed back to October 30th at 8 AM.

As previously reported, the trial was scheduled to begin on August 7th, having been pushed back from April 3rd. Biggers was indicted on the charges back in August of 2019.

Biggers is set for a status conference on August 13th on another charge for interfering in public duties related to a charge filed against her in 2017.

Aggravated kidnapping can either be a first or second degree felony. If it’s a first, it is punishable by up to $10,000 in fines and five years to life in prison. It’s unknown which charge it is at this time.

Khan has posted a couple of videos to YouTube addressing the charges, as you can see below: