Eva Marie returns to the world of professional wrestling…as a host! 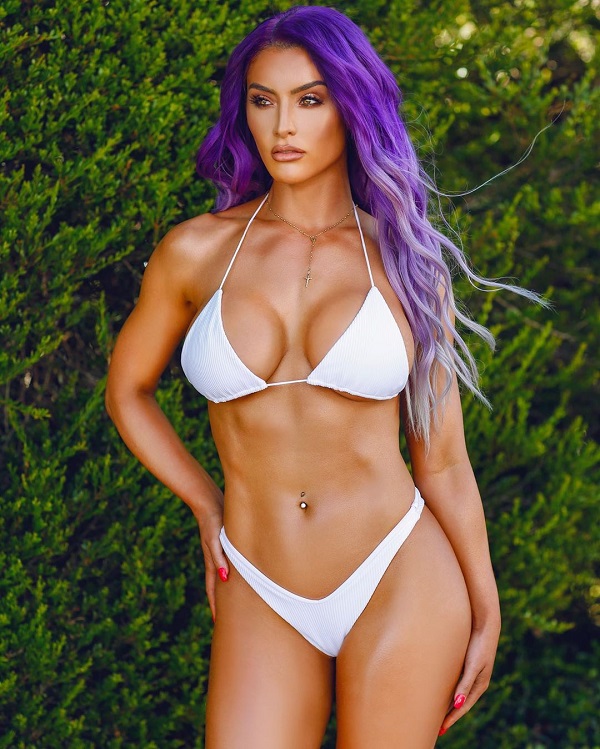 Natalie Eva Marie, the former WWE Superstar known as “All Red Everything” is back in the wrestling business…but this time as a host of a new show about women wrestlers titled Faces and Heels.

The show will follow seven women on the independent wrestling scene as they try to follow their dreams in the squared circle. “I’m here to share with all of you the stories of seven women who make a living in the one of a kind world of professional wrestling,” she says as she introduces the show. The first episode will drop on Thursday, July 30, on her Facebook page.

Eva Marie worked for WWE between 2013 and 2017 and was part of the first ever Total Divas cast. She was wildly unpopular in the ring with fans and was eventually sent back to NXT for a year after her main roster debut. In August 2017 she announced that she had officially left WWE.

You can see the short trailer of the show below.

🥳🥳I'm so excited to announce that I'm the host of a new show about women wrestlers on @nowthisnews. – FACES and HEELS follows 7 amazing women who are kicking ass in the real world of wrestling. Check out the trailer and keep an eye out for the first episode on Thursday 7/30 on my Facebook page. 🙌🏼🙌🏼🤼‍♀️💪🏼