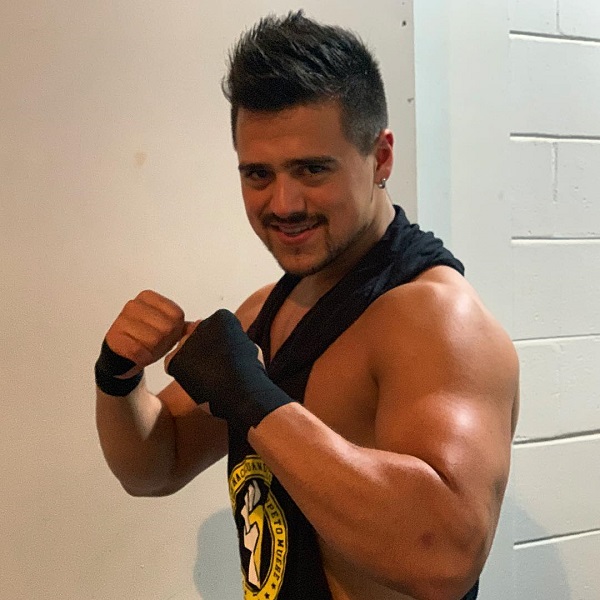 WWE Superstar Angel Garza tied the knot with Zaide Lozano in Orlando, Florida, a couple of days ago.

Garza proposed to Lozano in the middle of the ring in December during an episode of NXT after winning the Cruiserweight title. She also appeared on an April episode of Raw when she posed as a photographer and received a kiss from Garza during his entrance.

Lozano is a TV host on Mexican television as well as an interviewer for Monterrey football club.