Jacob Fatu Locked In To MLW Through 2025, Update On Talent Contracts 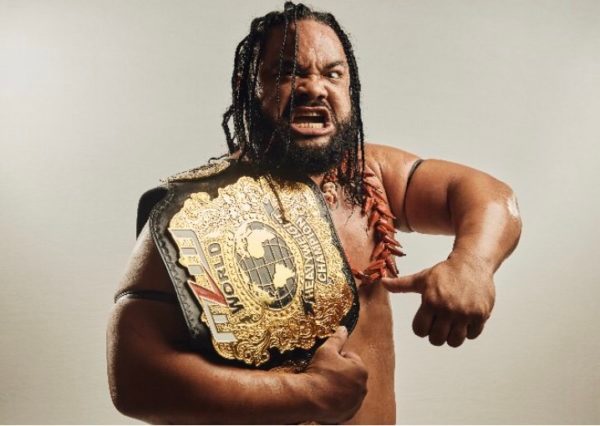 According to PWInsider, MLW superstar and current world champion Jacob Fatu recently signed a new deal with the promotion that gives them exclusivity over him until 2025. This means that Fatu is prohibited from working with AEW or WWE during that time, unlike some other stars who have been able to branch out and work with multiple companies at once.