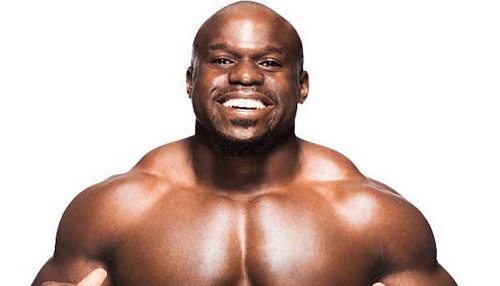 “Being against someone who has been in the business for the time he has and having the career he has had, I’ve grown a lot working with him. I’ve watched him and Bobby Lashley growing up. It’s awesome to be able to stand across from him and fight with him. I have tons of respect for him. At the same time, he’s trying to take something that belongs to me. I can’t allow that. I am the United States champion. That is my baby. We’re going to go out there and fight. The best man is going to win.”