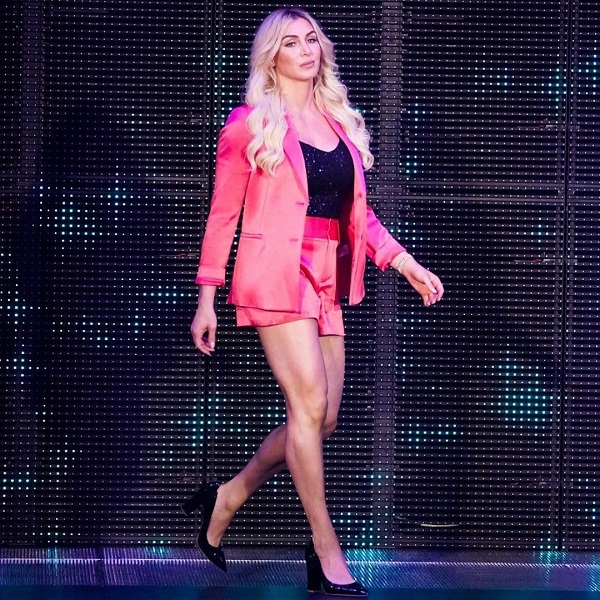 Charlotte Flair joined in on the Twitter support for Naomi, and the #NaomiDeservesBetter hashtag, agreeing with the sentiment. When a fan called her out and said that she should demand WWE give Naomi the title the next time they try to make Flair champion, she called them out for assuming she has that kind of power.

She wrote: “Oh my gosh! I hadn’t thought of that!! I could just tell them to change it! As long as I have them on the phone, who should I ask them to make tag champs? Universal? Stupid ass.”