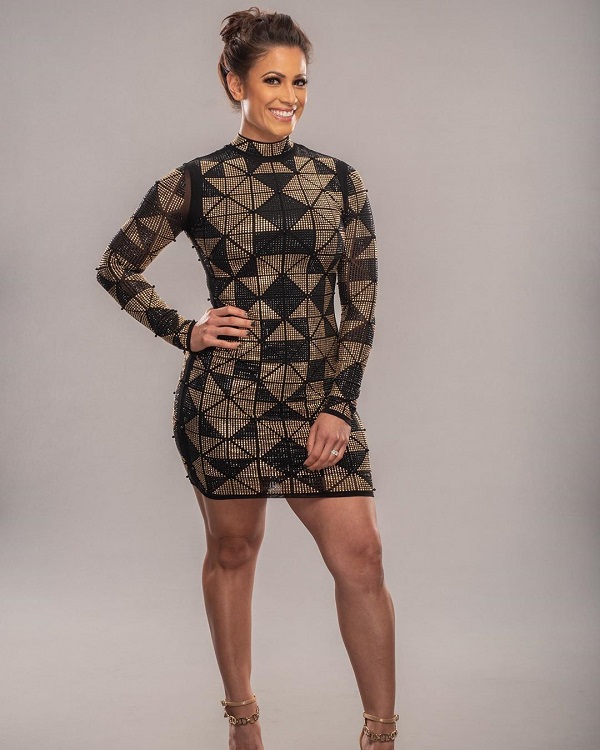 AEW is reportedly taping next week’s episode of Dynamite today. PWInsider reports that the episode, which will air next Wednesday on TNT, is taping today. AEW has been doing tapings in such a fashion as to allow at least two weeks between as a safety precaution against COVID-19.

– AEW personality Dasha Gonzalez is appearing on The Titan Games next week. Gonzalez, who was announced as part of the cast back in May, will be competing on Monday’s episode that airs on NBC.

The cats out of the bag!!! I’ll be competing in @nbctitangames season 2!!! 😇🙏🏽💃🏽 You most definitely don’t want to miss the season premiere May 25th @8PM EST!!! This season features some pretty incredible humans that I’ve had the opportunity to not only compete, but bond with! They truly have reignited my passion for health and fitness!!! I’ve seriously got to level up bc they are complete beasts!!! @sevenbucksprod @therock @danygarciaco