Kacy Catanzaro On Her Time Off Due to Her Back Injury, Which WWE Women Inspired Her 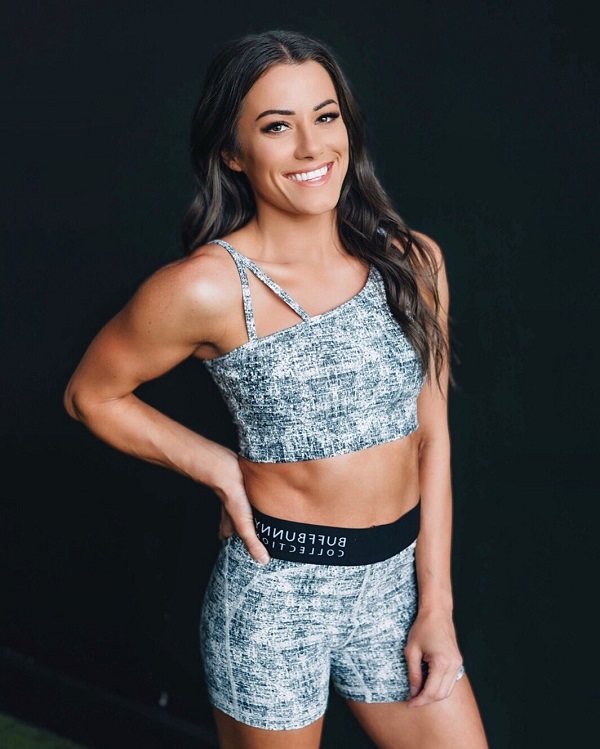 Appearing on WWE’s The Bump, NXT’s Kacy Catanzaro discussed her extended period off due to her back injury and which of WWE’s stars have inspired her. There was a lot of speculation about Catanzaro’s status when she went on the self due to her injury, which spiked when she was temporarily removed from the WWE roster entries. Catanzaro discussed the difficulty of coming back and how taxing it was both mentally and physically.

Highlights from the discussion, and the full video, are below:

On her time away from the company due to her back injury: “I think not coming from the wrestling world – and you know, I did gymnastics and American Ninja Warrior, so I’ve been an athlete all of my life. But wrestling is obviously, it’s own just — world, I can’t think of another word for it. Just, its own crazy thing. And I think physically but also mentally, it’s a lot. Especially with an injury like that, not knowing if I’ll be able to do everything that I want to do out there, or be able to make other people look the way I want them to look, if I’m going to be able to get up from this move, or whatever it might be. So it’s definitely a lot.

“As much as it is physically, it’s tougher mentally. So it definitely took just a little while for me to really get back into the groove and realize that I have more to do here, there was more to give, and more that I could show everyone.”

On who inspired her among WWE’s women past and present: “Man, yeah it’s crazy. I mean, all of the women are incredible. I know when I got here, I’ve definitely always been a big fan of Alexa Bliss. Because she is smaller, so people kind of always have mentioned her to me, and compared me to her and been like ‘Oh yeah, she can do all these things, and you’re small like her.’ I actually met her my — I want to say maybe at the Mae Young Classic when I came to visit before I got signed. And I met her, she was super sweet to me. I think she had maybe just got moved to the main roster, but she was really, really sweet to me. I remember loving her, so whenever anybody mentioned her I was like, ‘Yeah, she does do awesome stuff and she’s tiny,’ so I’ve always been a fan of her.

“And then, Beth Phoenix is one of my all-time favorites. And same with her, like, she sat in a skull session of ours one time. And she’s just one of the best humans you could ever meet. And she’s nonstop — still, even to this day, she gets in the ring, crushes it. So she’s always been a big favorite of mine.”