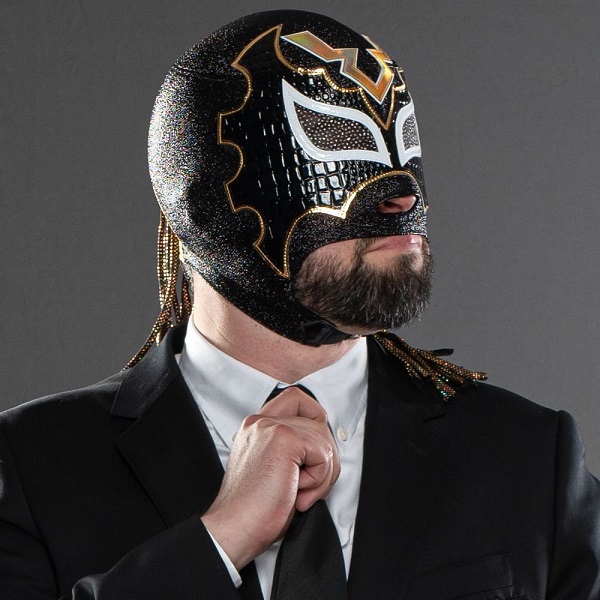 AEW commentator Excalibur commented on who’s in the audience during the AEW Dynamite TV tapings, the backstage protocols.

On who AEW has in the audience, who are the non-wrestlers: “So basically, we have the wrestlers who are not wrestling on the episode sitting at ringside. And AEW is owned by the Khan Family, the Khan family also owns the Jacksonville Jaguars, and so we are recording our shows in the Daily’s Place Amphitheater, which is adjacent to the football stadium in Jacksonville. And so the Jags kind of employees, friends, and family, they fill out the rest of the crowd. There are basically 50 people that are in the audience, and they’re all spaced out.”

On the backstage protocol: “The way it works is that if you are coming backstage, if you coming into contact with an employee, whether you are a wrestler, a lighting guy, a pyro guy, a rigger, or catering, or security guard, or whatever, you get tested. You get a blood test and temperature check every day that you’re coming into the building. If you are sitting in the crowd, they are kept apart from everybody else there in kind of like the upper bowl area. And those people do health surveys and temperature checks.”