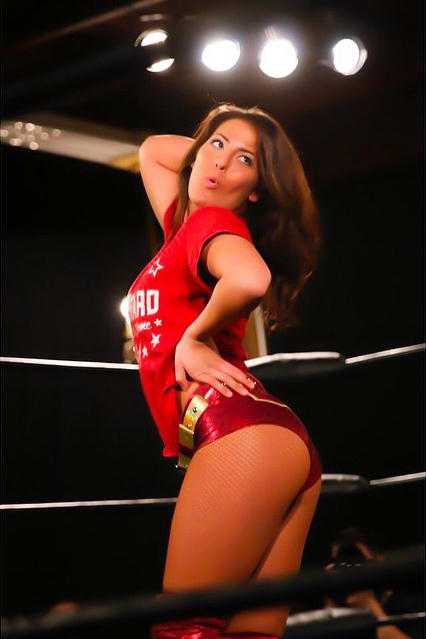 – Tessa Blanchard’s contract expired around 6/30, so she’s now officially a free agent. She had said that she wasn’t willing to travel and work during the pandemic. Her boyfriend, Daga’s situation is unclear. He is still under contract to Impact Wrestling and they don’t think her situation impacts his situation. Daga wants to work, reports The Wrestling Observer Newsletter.

– Impact Wrestling parent company Anthem Wrestling Exhibitions, LLC reportedly requested a Paycheck Protection Program (PPP) loan from the United States government. Anthem filed a request on April 5 for a loan between $150,000 and $350,000. It was noted that the reason for the loan was to retain 106 jobs within the company.

– Brian Pillman Jr., who debuted on AEW Dark against Shawn Spears this week, is under contract to MLW but there would be no issue from the MLW side if AEW wants to use him. His contract allows for that anyway whereas the newer MLW contracts are more restrictive. Pillman did request his MLW release, but it was not granted.