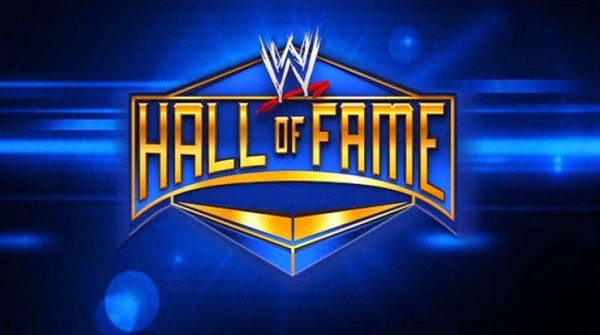 Davey Boy Smith’s daughter Georgia talks about who should induct her late dad into the WWE Hall of Fame:

“I kind of want Harry to accept it. I think that is the plan. I may speak. I thought William Regal would have been a good one as well because those who had history in WCW and knew each other and respected each other. I also thought Wade Barrett would be a good one because he was a big fan of my dad and from similar parts of England.”