Notes on Lana, Ring of Honor, Dimes, and birthdays 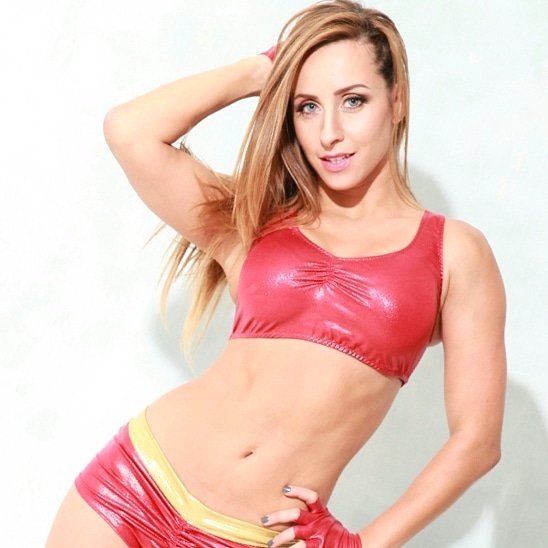 Please keep my Mom in your thoughts and prayers. She can’t breathe and is heading into the ER right now. 🙏🏼

Dimes on if there’s a projected date when OVW might start running again and talks between Al Snow and Kentucky: “No, not right now. Our owner, Al Snow, just had a meeting with the state the other day and kind of laid out, ‘Hey, this is everything that we’ve had in place. All of the talent and all of the workers that we have at OVW have filled out a document saying all of the different precautions we have in place and that we have read it that we know there is a plan to keep everybody safe.’ So, it’s really up to the state right now, but hopefully, within a month — because I know that shows are running in other states. Like in Indiana, there’s shows running today, tomorrow, so you know, hopefully the state of Kentucky can see that we are truly a professional company and that we’ve put all these precautions to keep not only the wrestlers safe, but the fans safe as well.”

Dimes on the wrestlers who inspired him the most and wanting to face AJ Styles in WWE: “Well, when I first really started getting into wrestling, it was like 2005. So, some of those main guys were like Eddie Guerrero, Rey Mysterio, Edge, Randy Orton, AJ Styles was a big one for me, and then of course, like John Cena. And a lot of those guys are still able to wrestle today, which is incredible. I hope to be able to wrestle that long and get to the point where hopefully in the next few years I’ll be able to wrestle somebody like an AJ Styles if he’s still there when I eventually get to WWE.”

Dimes on his career goals and wanting to make an eventual move toward AEW or WWE: “I mean right now, I would like to get an opportunity at a larger company, like a WWE, like an AEW, but before that comes, I would like to build OVW as big as I possibly can. I do have eventual career goals. Like everyone wants to wrestle at WrestleMania, right? So that’s of course one of my goals. Just getting myself on the biggest platform possible, whether it’s AEW or whether it’s WWE, I would really love an opportunity to wrestle at either company. I see a lot of my peers getting opportunities at those companies, and I definitely think that I’m on their level, So, I think that it’s just a matter of time really.”