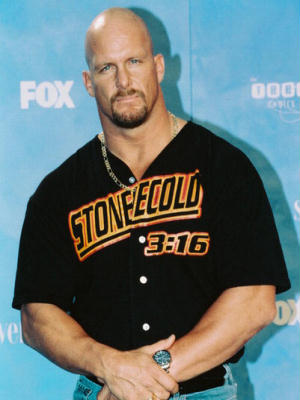 According to a recent report from PWInsider, the upcoming A&E documentary that will focus on WWE Hall of Fame legend Steve Austin has officially started production.

With filming currently underway, the plan – according to the report – is to broadcast the documentary in December. Mick Foley says he’s filmed material for A&E special about Austin: “Just spent a couple really enjoyable hours being interviewed for the upcoming @steveaustinBSR documentary on @AETV. Don’t worry, kid – I put you over!”