Photo Credit: Photography by Will LeBlanc 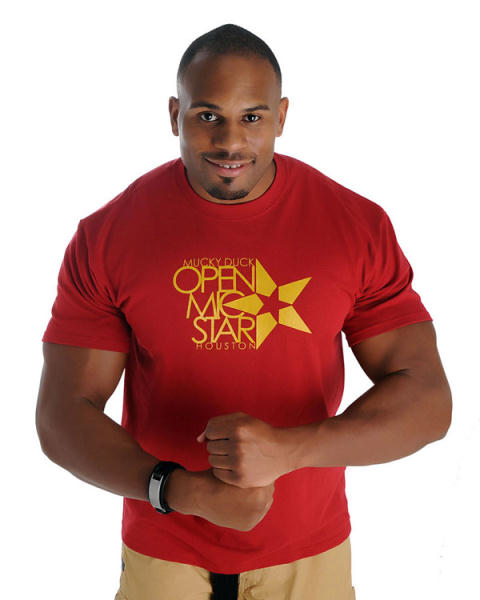 The autopsy report for the late Shad Gaspard has been released following his tragic passing back in May. The Blast has details on the report, which was released by the Los Angeles Couty Coroner’s office.

The report doesn’t have anything particularly surprising in it. Gaspard’s official cause of death was listed as “drowning” and the death was ruled an accident after Gaspard was swept out from the shore due to a rip current on May 17th. It notes that Gaspard and his son were among a group of swimmers who were swept away by the current and confirms that when first responders went to rescue them, Gaspard “gave his son over to lifeguards to be rescued” before being pulled underwater.

The report notes that there was a small trace of alcohol in Gaspard’s system, but that the amounts indicate that he was not drinking that day and “may represent, in part or in entirety, to postmortem microbial activity.”