Brian Pillman Jr. spotted in the crowd during Fyter Fest 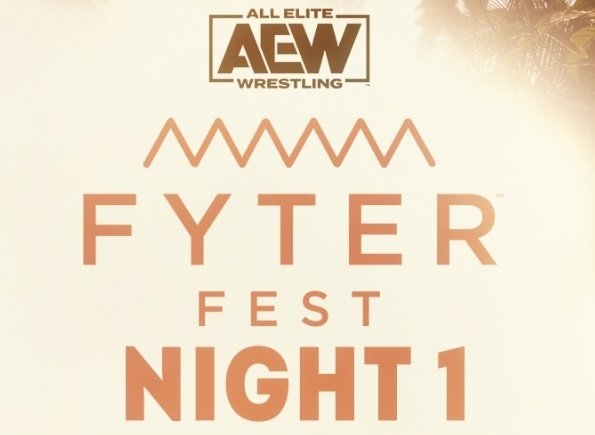 Brian Pillman Jr was spotted in the crowd during Fyter Fest. This was a big surprise for MLW fans.

Pillman was hard to miss for anyone who didn’t know who he was. Pillman is son of the late great Brian Pillman. He followed in his father’s footsteps and made a name for himself on the indies before becoming a mainstay in MLW. He is currently signed to a Major League Wrestling contract as well.