Becky Lynch on CBS’ GAME ON! tonight at 8PM 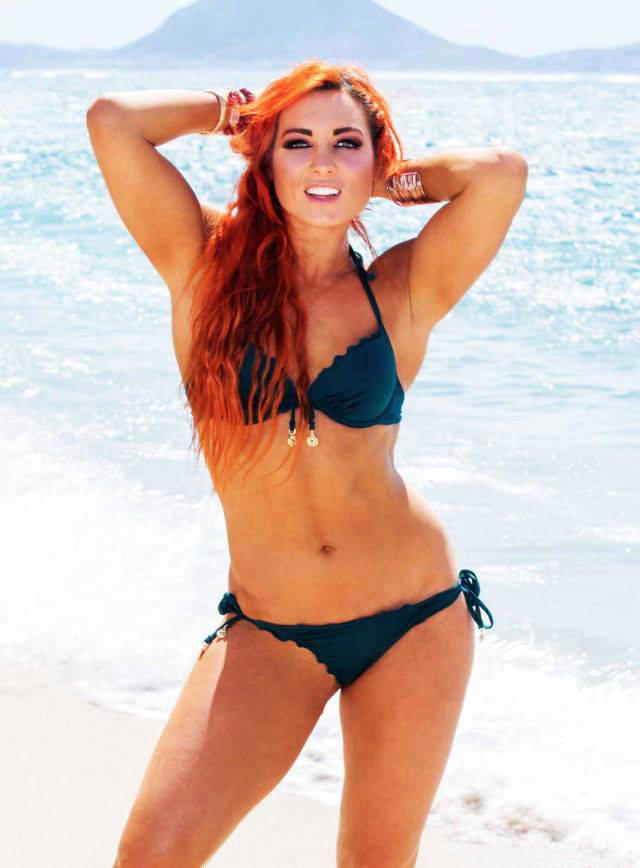 Becky Lynch will be part of tonight’s GAME ON! show on CBS, a show which was taped several months ago before Lynch announced that she was leaving WWE because she was pregnant.

Lynch will be on Team Gronk along with Rob Gronkowski and Bobby Lee and her opponent will be Joel McHale, who joins Team Venus with Venus Williams and Ian Karamel. The two teams will compete against each other in a game of human darts, attempt to break a world record for popping balloons and take on a sumo wrestler.

GAME ON! starts at 8PM EST on CBS.