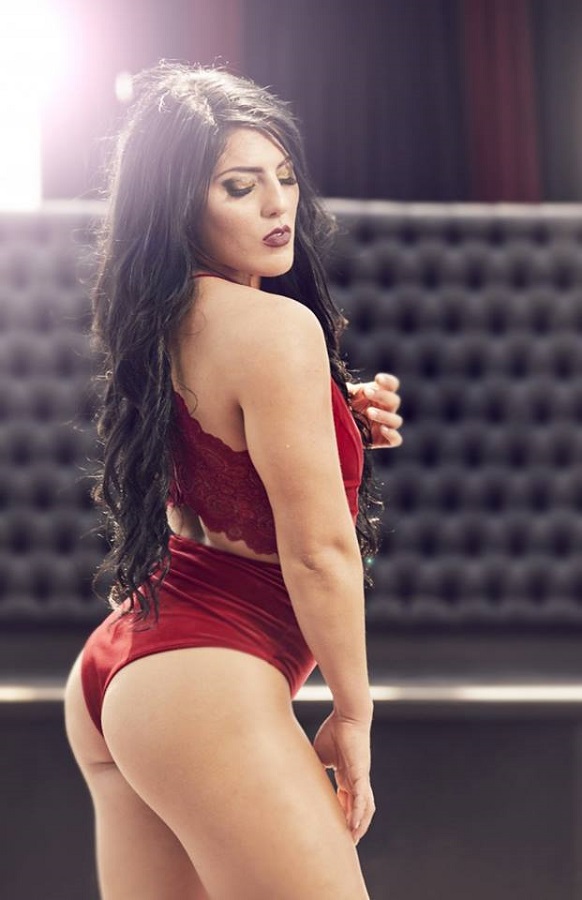 Impact Wrestling has added a clause to the termination agreement they have with Former World Champion Tessa Blanchard.

Impact Wrestling included a non-disparagement clause in her termination papers. NWA are structured in a similar way.

Non-disparagement clauses prevent a former worker from saying anything negative about the company. It would prevent Blanchard from speaking out on issues she had with the company.

Blanchard is not bound by a 90 day non-compete clause, so she would be free to sign with another promotion.