Drew Gulak talks about getting to work with Daniel Bryan 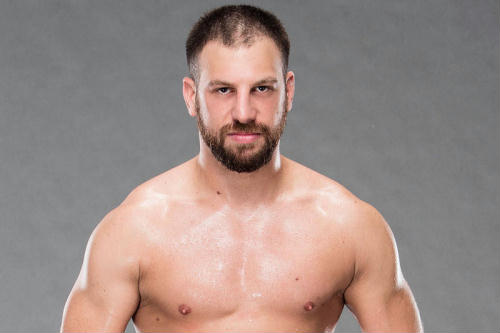 “When he took his time off from wrestling because of an injury, he had to sit out from something he’d done for basically his entire adult life. And he watched the Cruiserweight Classic, which was his first time getting to see me wrestle in-person. I think that woke something up inside him. Like, ‘Man, this guy is doing something I wish I was doing right now. I’d love to wrestle him.’ I think that’s a real feeling that he had, and that stuck with him. But ever since then, I was part of the cruiserweight division, and we were kept separate from the rest of the main roster at the time. Flash forward to seven months ago, I am on the SmackDown roster, so we had the chance to finally have a match. I remember when I got announced on Twitter as having been drafted to SmackDown, he actually quoted it and made a tweet along the lines of, ‘Man, I’d love to wrestle Drew.’ For some reason, it just never happened. I was thrown out there with Braun Strowman, I was thrown out there with Otis, I wrestled Mustafa Ali. Finally, it took until I ran my mouth backstage and said that I saw some holes in Bryan’s game. We were able to have our match at Elimination Chamber and kick things off from there.”