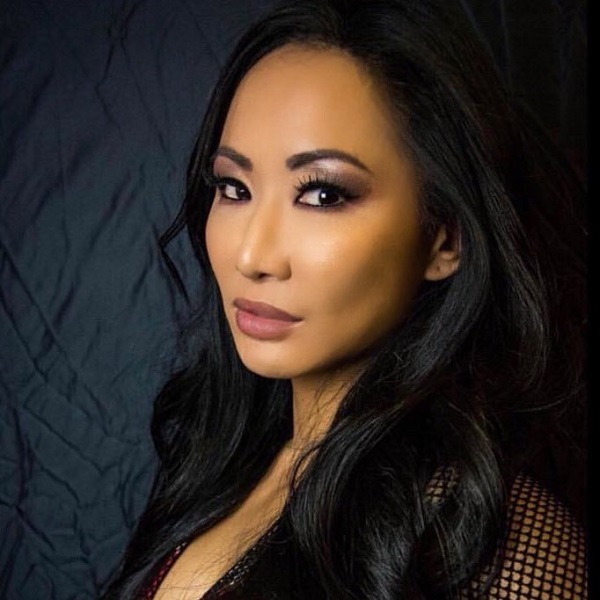 Former WWE and Impact Wrestling star Gail Kim has responded to comments Alexa Bliss made in a recent interview with Charlotte Wilder. During the interview, Bliss noted while she respected the former WWE “Divas” who would work the bra and panties matches, Bliss said she could never work those matches herself.

Bliss said in the interview, “I respect the women who had to do the bra and panties match because I could never do it. Kudos, I couldn’t do it. You’ve got to respect that because they did that, for us to do what we do now.”

Gail Kim wrote on her Twitter account, “Never looked at it that way. I just have to say out loud that this along with some other gimmick matches similar in nature were some of the most traumatic moments of my life that I have to live with, feeling like I never had a choice.”

Later on, former WWE Superstar and Producer Lance Storm responded to Kim on Twitter. He wrote, “The worst I ever saw was the over the top rope match (I think they did it twice) where the guys fought and had a woman representative on stage and when ‘their’ guy was thrown over the top rope they had to take off a piece of clothing.”

I believe one of the matches Lance Storm is referring to was a match between Val Venis and Hardcore Holly on Monday Night Raw on December 20, 1999 in what was billed as a “Holiday Topless Top Rope Match.” Whenever one of the opponents is thrown over the top rope, one of the women they represented, either Terri Runnels or BB, had to take off an article of clothing.

Also, April Hunter tweeted in response to Gail Kim, “You know what NOBODY mentions? That it’s taken second-gen wrestlers — females of the males who are still ‘in’ with the company — in order for WWE to allow real women’s wrestling to go anywhere. Because these guys don’t want THEIR daughters doing T&A matches.”

You can read Gail Kim’s comments in response to Alexa Bliss, along with some other responses from within the wrestling industry, below.