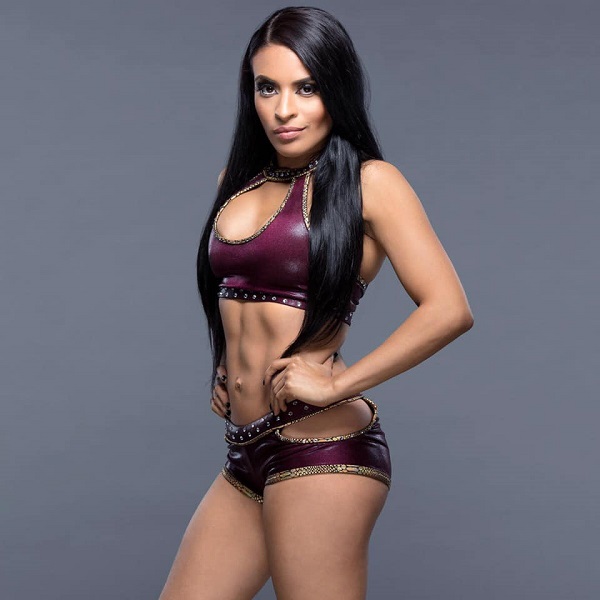 WWE officials reportedly have longterm plans for the team of Andrade and Angel Garza, led by Zelina Vega.

It’s believed that in the short term, Garza and Andrade are likely set for a run with the RAW Tag Team Titles, or at least a feud for the titles, according to Dave Meltzer on Wrestling Observer Radio.

Last night’s RAW saw Andrade and Garza attack RAW Tag Team Champions The Street Profits right after their successful title defense over The Viking Raiders. This came after weeks of tension between Garza and Andrade, which looks to be behind them now.

It was also noted that Garza’s status is “OK for now” more so than Andrade in the longterm. This is interesting to note as it was recently revealed that Vince McMahon is high up on Garza and sees him as a younger version of WWE Hall of Famer Eddie Guerrero.

It will be interesting to see if Garza and Andrade get a title shot from The Street Profits at WWE Extreme Rules on July 19, or if they have to go through The Viking Raiders first.