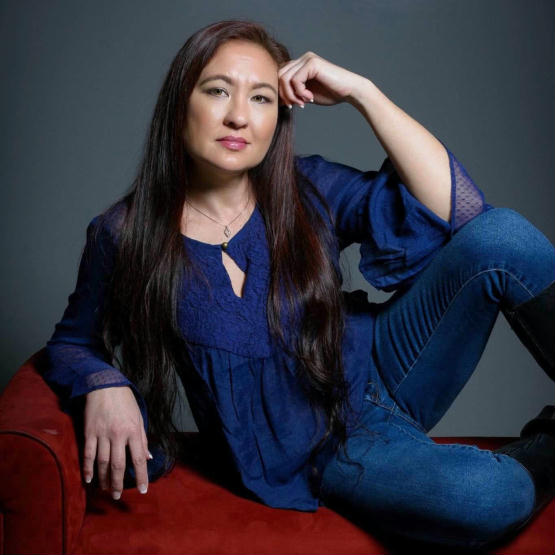 Can I ask? What fn locker rooms are these girls in that the boys call them fat whores, rats, etc? In front of the other guys like it’s a joke?? And the guys laugh??!!
Maddison Miles is saying she was raped while in an abusive relationship, while under age…. Chelsea Durden says her trainer pinned her against a car and felt her up??? W T F!!!
In all my years, I have NEVER witnessed this behavior…. nor would I have allowed it in my presence. I get feeling shamed, I get having your self worth so fractured you don’t know what to do to deserve anything. I get that there are complete ASSHOLES out there, in and out of the biz. I understand how one gets the feeling of being trapped when in an abusive relationship.
What I don’t get it the “boys” allowing and encouraging it!!! If your trainer is belittling someone,male or female, and you allow it, you are just as bad as them. If you’re calling one of the female wrestlers names in the back, it’s NOT funny and if you’re laughing, you’re just as big of an ass!!
There was abuse prior to my era, there was abuse during my era. Sadly, wrestling couples tend to be more volatile. Maybe it’s because we fight in the ring, maybe it’s because we have passion, maybe it’s steroids, idk. But the “boys” respected the girls, they protected the girls, they stood up for the girls, at least in front of them, even if it was just for show. But the other girls stood up too, Luna Vachon and Sheri Martel would NEVER have allowed girls to be belittled like this. Debbie, Judy, Leilani, Peggy Lee Leather…. no, the boys respected and treated the women with respect.
W T H has happened to wrestling???? Where are your balls that you would stand by and allow the stuff that some of these women stated to happen? I understand, maybe you didn’t know the private life parts…. though at least one of you knew, I suspect. But at training?? Do the women train separate? You have eyes and you have ears and you have a mouth…. do any of you have the balls??