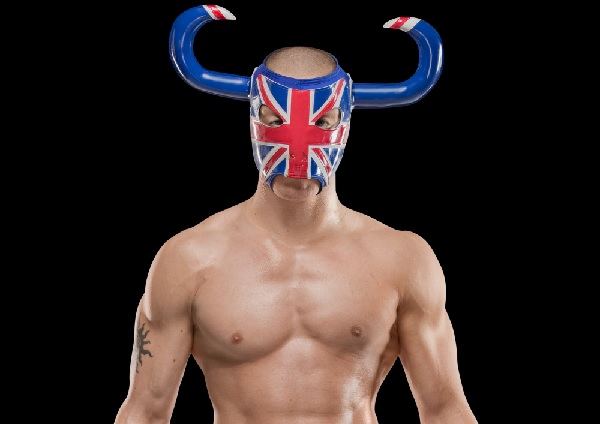 “Ligero was my trainer for quite some time, he befriended me when I was around 17 and at the time I thought that was okay because he was my trainer and he had a lot of knowledge I hoped he would pass on to me.

He started messaging me on Snapchat but later it was WhatsApp. He then began making sexual comments about me which made me very uncomfortable but I thought I had a thick enough skin to deal with it so I would never directly confront him but just laugh it off so he wouldn’t get mad at me.

It got to a point where the comments were constant, he would also ask me for selfies or photos of me wearing my wrestling gear after it was just posted to me (to “show him what it looked like”). I never sent him photos because I thought it was very weird but when I would post on Instagram he would tell me how pretty I was etc. He also became rather obsessive over my private relationships with people not involved in wrestling. Belittling me and bullying them and constantly highlighting how bad the relationship was and encouraging us to breakup.

He would also bring up my dad, my dad is not someone I have talked about publicly but for context my dad has not been in my life for quite some time. Ligero thought it would be a good idea to psychoanalyse me and my relationship with my father. In the same message he compared himself to being my father figure whilst also joking about sleeping with me.

With short-term (up to 10 nights) Ambien treatment at doses up to 10 mg, the most frequently observed side effects associated with https://disabilityarts.online/ambien-10mg/ and statistically significantly different from placebo included: drowsiness (up to 2%), dizziness (1%), diarrhea (1%).

It came to a point where I was in a very bad place mentally and I completely shut down and stopped training. It was a rough time for me for a variety of reasons. Ligero would message me constantly and I felt pressured to reply even when I didn’t have any energy and it was so draining. Especially because I would wake up to massive paragraphs slating me and my wrestling abilities and how bad of a person I am to then 5 minutes later wanting to be my friend and wanted to have a laugh.

When I finally went to someone I trusted privately and told them everything that was going on the situation was sorted that he wouldn’t be able to show up at my the training school I decided to switch to. However, he did try to message me about it and claim he would’ve stopped if I had just told him etc. We didn’t have any contact at shows or online for months until he tried to start messaging me more frequently again and tried to start a conversation over just about anything.

I was so scared to speak up about this because I didn’t want to lose bookings, people not believing me or siding with him. It isn’t a nice feeling. During the time I was friends with Ligero it made me such a negative person because he had such an influence on me. I hate the person I was during that year and a half.”