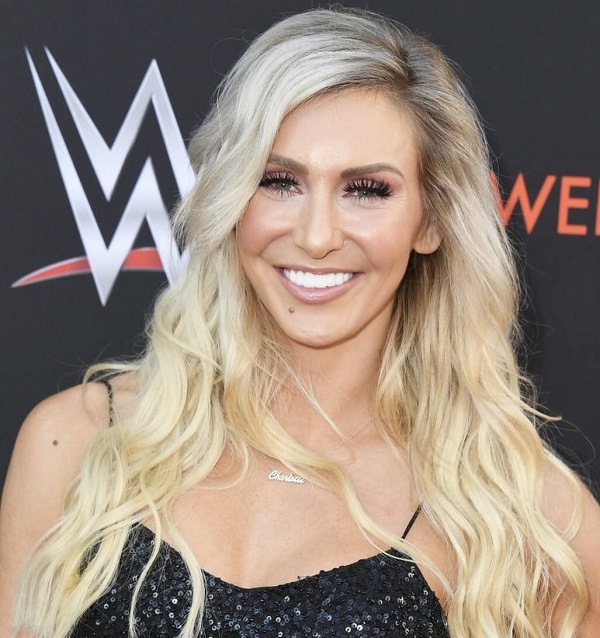 During an appearance on Raw Talk on Monday on the WWE Network following Raw, Charlotte Flair did not hold back any punches and criticized two of her colleagues for feeling entitled.

Flair, who many consider the female Roman Reigns, talked about how fans and even her peers think that she’s always in the title picture but said that she’s the “only person” who shows up to work every single day of the year and she’s never sick or hurt. “I’m the hardest working person in this company. I’m on Raw, I’m on SmackDown, hell…I do media for Fox and I’m not even on Fox,” Flair said.

She then explained how her problem is people who sit home for a year and come back and are straight in the title picture and those people are the same ones who call her entitled.

The multi-time champ added that she will continue to work her ass off every single day because she loves the business and wants to be the greatest of all time. “But I’m entitled because I want to be the best? No, entitled is sitting your ass at home,” she concluded.