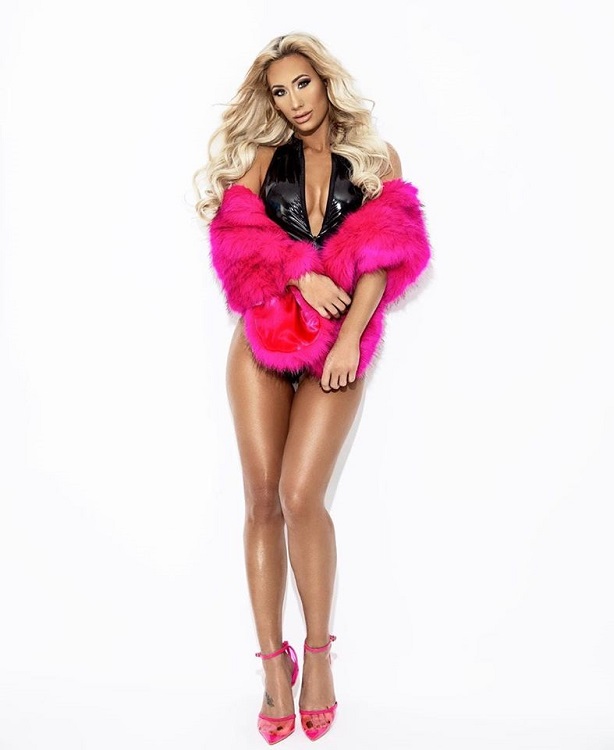 Carmella did an Ask Me Anything on the Squared Circle subreddit on Tuesday and answers questions about her growth on the main roster, he relationship with Corey Graves and more. Highlights are below:

On what she’s most improved upon since leaving NXT: “Being able to roll with the punches. Live tv is a whole different ball game than I was used to in NXT (at the time we didn’t have live tv shows.)”

On how she and Graves manage their relationship considering their travel schedules: “It hasn’t been easy! We’ve been figuring it out as we go. Luckily we moved in together in December and we’ve had a lot of down time as of late so we’re able to be this normal couple. We have coffee together every morning and are usually in bed by 8pm! Hahaha We’re very boring!”

On being able to do several different character roles (heel, face, comedy, duo vs. group): “I don’t have an acting background (unless you count the plays and musicals I did as a kid/in high school.) I love being able to show different sides of my character. I never want to be stuck in one particular role. It never gets old and I’m allowed to adapt to whatever situation I find myself in.”