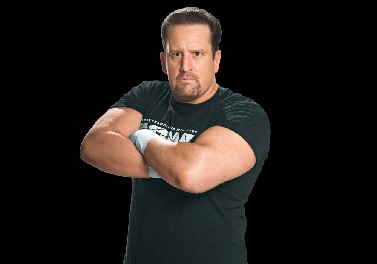 – Tommy Dreamer is having his first medical procedure in 30 years of wrestling for a ingrown toenail.

– Diamond Dallas Page (DDP) has officially bestowed the Diamond Cutter to AEW wrestler QT Marshall. And has been training him how to do the finisher correctly.

“I don’t give anyone the hidden secrets like I’ve given you…So don’t fu*k this up” – DDP pic.twitter.com/OYVOtscGbP

“You know how back in the day you play a video game and every character has their own arena? Like in Mortal Kombat they got their own place, right? That’s kind of how MLW is. So if we’re in Chicago, that place is sold out every single time. And then the fans are divided. If it’s me and LA Park, half the crowd’s for park and half the crowd’s for me so it’s cool because each venue has it’s own make up of the crowd of who they like and who they dislike, you know? If we’re in the ECW Arena [2300 Arena] that crowd’s all about Ol’ Mancer cause I’ve been down in that area for CZW, Combat Zone. So they’re all about that. If we’re in Tijuana, if you’re watching a show and you’re goin’ ‘Damn! They hate Ol’ Mancer down here!’ It’s because I’m in there fighting one of their guys!”