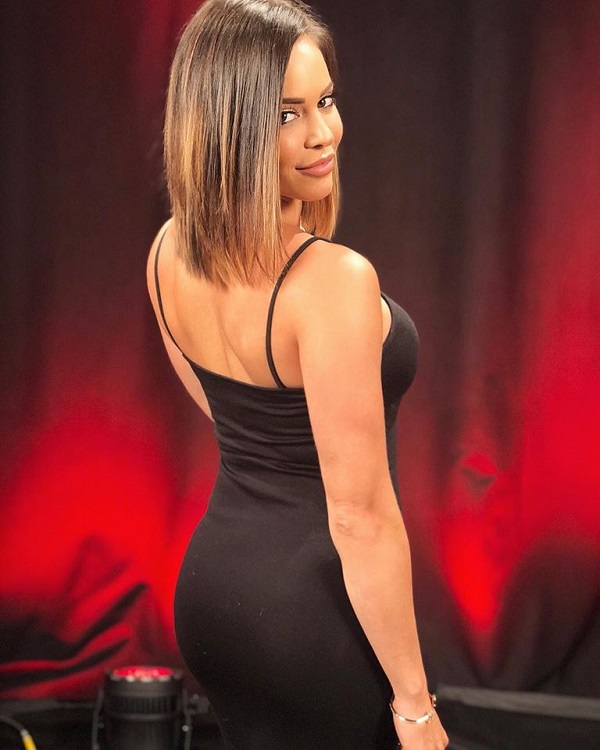 WWE is bringing back the Raw Talk show to the WWE Network and it will be part of the free version of the Network as well. The news was announced in the press release issued today to unveil the launch of the WWE Network Free Version.

The original Raw Talk premiered on October 30, 2016 on the WWE Network and covered the post-show for Raw pay-per-views only. There were only 10 Raw Talks produced. Throughout the 10 episodes, Renee Young, Lita, Booker T, Jerry Lawler, Charly Caruso, Corey Graves, and Peter Rosenberg all took turns hosting it.

Raw Talk was created following the popularity of Talking Smack, the weekly Smackdown post-show hosted by Renee Young and Daniel Bryan. Talking Smack often featured topics that raised eyebrows and was also the show where The Miz flipped on Daniel Bryan live resulting in Bryan walking out of the show.