Deonna Purrazzo Talks About Her TNA Debut in 2014 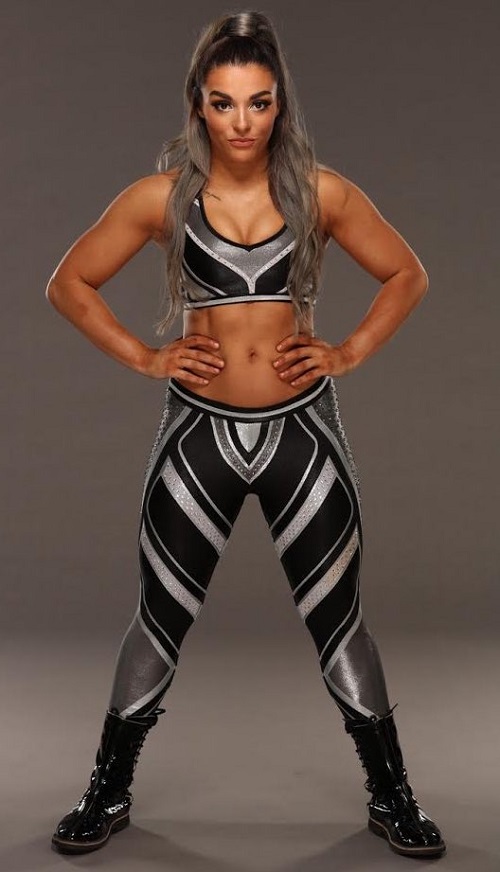 Deonna Purrazzo was interviewed by Fred Rosser and Darren Young and talked about her first few matches in TNA and her favorite match in IMPACT Wrestling:

I think just because going back to ‘Virtuosa’ and kinda developing this sense of character and personality, I struggled working in IMPACT those first few times because they wanted characters, and I think that’s something that they’ve always been really big on, like promos and vignettes and things like that and I didn’t have any of that to offer. So the first few times I would go, it was like, “okay, you’re an 18 year old girl so just play that up and be shy” and I was like, “okay, I’ll do whatever you want”. And then the second time I went back, still like, “I don’t have a character but I’m a better wrestler this time” and it was like “okay, well you’re a good wrestler, be an obnoxious, crazy good wrestler, do crazy rolls and tell Brooke Tessmacher ‘Moms can’t wrestle'”.
I didn’t have anything to offer them so they kinda give me things that I didn’t particularly like, but it was like, “okay, I’m going to prove you that I can do whatever and do something good with whatever you give me”. So it was really a struggle those first few times I worked there because they didn’t know what I was getting myself into and I just wasn’t ready for what they needed from me.

Her favorite match in IMPACT Wrestling:

So for Knockouts Knockdown, maybe it was like 2016? I’m not sure, but I wrestled Madison Rayne in that first round of that tournament that they did and I kind of play a really super fan like, “I was here and I wasn’t me, now I’m me and I’m so happy to be back” and I’m shaking her hand and we’re exchanging pins. And then there was one moment in the match where she rolled me up once or twice and I popped up and I was like, “This is awesome! Everything is awesome!” And it was actually from The Lego Movie and I was a teacher still and my kids at school loved that movie. So I don’t know why that just came to me like, “Everything is awesome!” And then a minute later, I turn on her and go full heel. I just love that moment and Madison is just such a good friend of mine. She just throughout the years been someone who’s been there for me. So to get to work with her in that capacity at that time was really, really fun and that’s one of my favorite moments.

You can watch the clip of the interview here: