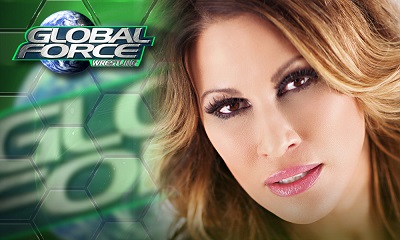 A trial date has been set in the lawsuit brought by Jeff Jarrett and GFW against Impact Wrestling. PWInsider reports that the lawsuit trial will begin on June 30th after the two sides were unable to come to a settlment agreement. The judge in the Tennessee Middle District Court-filed case had ordered mediation last month and the site notes that Jarrett was there in person while Impact president Ed Nordholm was there by teleconference because he was in Canada and can’t enter the US due to the pandemic.

The court ruling that scheduled the trial noted that the “trial date is realistic notwithstanding COVID-19, and the parties shall anticipate going forward on that date.” It is expected to last between five to seven days.

Jarrett sued Impact and Athem claiming that Anthem used his GWF Amped tapes without his permission and then would not return the masters, which were later discovered to have been deleted by Anthem.