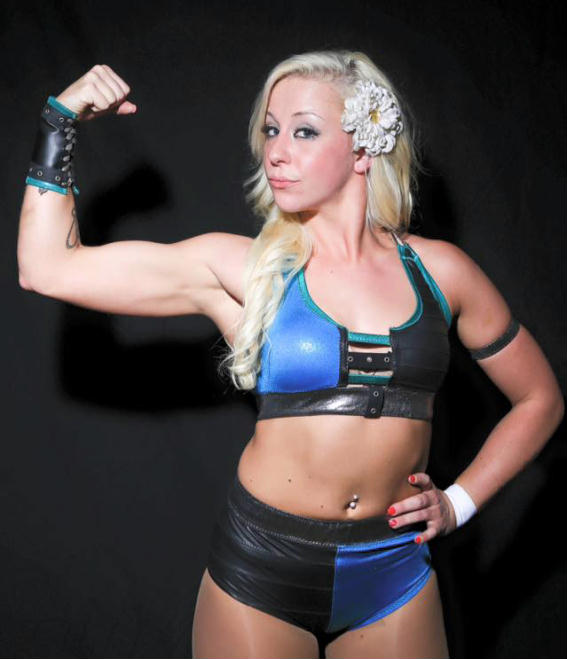 Impact Wrestling stars Kimber Lee and Zachary Wentz are now a married couple. Wentz and Lee both posted to Twitter to announce that they wedded today, with several wrestling luminaries commenting on the news including Sonny Kiss, Joey Janela, Madison Rayne and more.

Lee made her Impact Wrestling debut on the May 12th episode in a win over Havok. She was known as Abbey Laith in NXT where she competed from late 2016 to 2018. Wentz is a member of the Rascalz and has been with Impact since 2017.