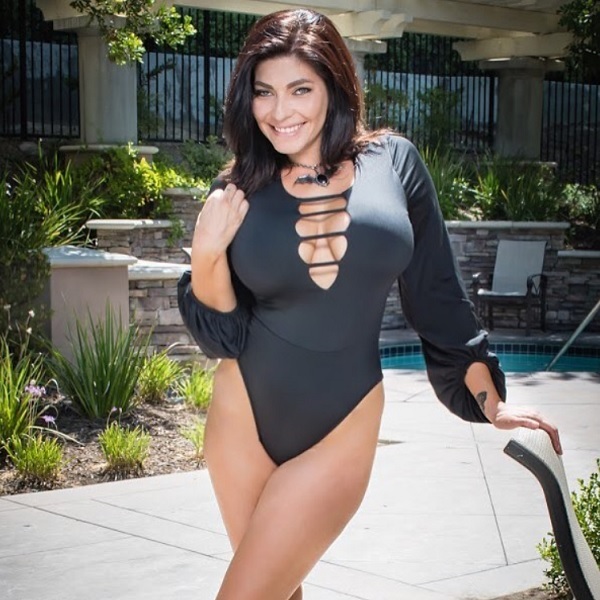 Shelly Martinez, the former Ariel (WWE) and Salinas (TNA), had her debut episode of Shelly LIVE on VOC Nation Radio. She shared stories from her past, talked about missed opportunities working with Gangrel, and her emotional reaction to the disappearance of Shad Gaspard. Here are some highlights:

On her relationship with Gangrel and missing an opportunity to make big money together: “Gangrel and I could have made a lot of money together, but that didn’t happen because of whatever the issue is…I actually did a show with him in Germany. Half of the trip, everything was fine to where I brought things up to him and he really confided in me…he and I had such a cool conversation. I felt like I understood him more, I felt like perhaps he understood me more, and I really thought we were getting somewhere there. Then, the second half of the trip wasn’t so good and I’m not sure why that went that way…I’m not going to get into the details because I’m not trying to be gossipy. It was so weird; I’m friends with the Germany people and to this day we joke about it because it was so unnecessary and weird, and I don’t understand it. However, it’s fine…Gangrel has every right to dislike me – and maybe it’s not even a dislike, maybe I just rub him wrong. That’s fine, that happens in life; I’m fine with it. But it did break my vampire heart here and there, because that Germany trip I really thought I connected with him…We could have made so much money and he wouldn’t have had to take but one bump!”

On Shad’s disappearance and her up and down relationship with him: “I just can’t stop thinking about what Shad must have been going through in those moments….It’s tragedy, you know, such a terrible thing to happen. It just doesn’t seem real, but then it is. I just know how it’s affecting me so I can’t imagine those that are close to him, specifically his son and his wife, I just can’t… Something that I can do is remember my up and down relationship with him, and how cool it was that because we talked about it, he was able to see where my pain was coming from… There’s (bad people) who screwed me over and that’s different. Shad didn’t screw me over, he just did something that hurt my feelings and he just didn’t realize to what extent that was.”

On learning lessons from every interaction in life: “In life we should honor people, especially people that help us understand things or situations that we didn’t. I think that’s really beautiful. That’s the best gift you can give somebody, and vice versa. Cheers to Shad; may God be with his soul, his wife, his son, his fans, and everybody that’s been affected by this terrible situation.”