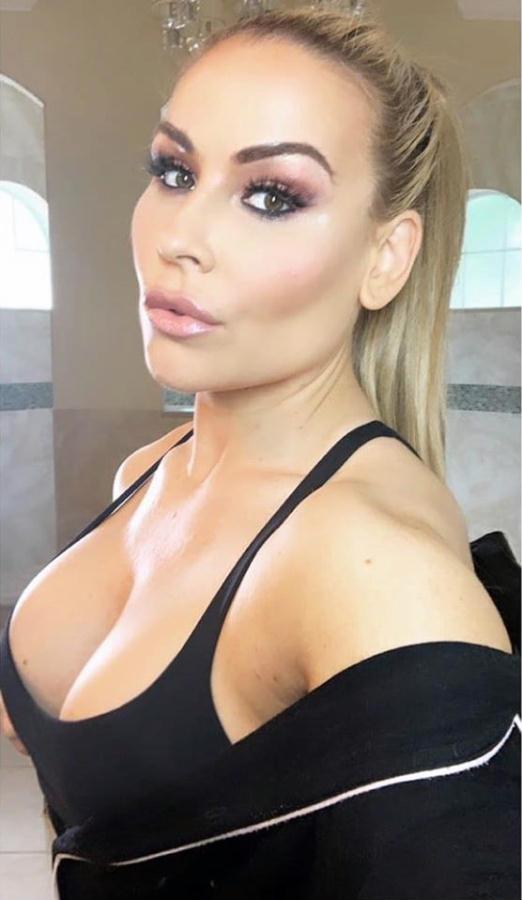 – Tony Khan announced this week’s AEW Dynamite will have Picture-In-Picture breaks even with a smaller crew.

– Natalya released a new video where she teaches a body slam. You can check out that video below. Lana also appears in the video.

– Buff Bagwell has been doing videos for Cameo, which he charges fans $50 per video for as a way of connecting with fans. In a recent one that he did for a fan who was in distress over being quarantined due to the ongoing pandemic, Bagwell’s face was visibly bruised and he seemed to be slurring his words.

At the start of the video, Bagwell referenced that he had a “broke face” but that he was “still good looking.” He also made a joke about putting his girlfriend in a choke-hold due to the stress of being quarantined, before suggesting having a few beers and watching some great matches, as well as listening to the Grateful Dead.